The towering mountainous region is dark and evergreen, seasonally shined by blossoms of peach, cherry, plum, buckwheat, pear…  But one which was kind of the most colorful in many hillsides got nearly wiped out by now. You may have guessed it right- Opium, heck of a history for the region.

Sometimes it feels a bit irony when using the imagery of things such as cannabis leaves is banned and getting more restrictive, but we all young people have read some vibrant literature back in high school  that gave an insight of the life that used to be in the mountainous region. There were young ethnic people worked hard, play hard and actively find their love one by how cool they could play flute. They would stage a kidnap upon consent from the girl’s house to the boy’s house and throw a wedding. The chief’s mansion were usually cramped bureaucrats lying on mattress smoking opium, the whole space saturated with thick, blue-like puffs of opium smoke that pet bird would fly back because the became addicted.

I also have read somewhere when the Viet Minh soldiers who fought the French from Hanoi found some sense of beauty while walking through vast field of colorful poppy. I’ve read about how drugs cartels terrorized the whole country and rigged the politics. I figured out the H’Mong chief up there were kind of such drug lords. There were Vuong Chinh Duc and his son Vuong Chi Sinh in Ha Giang, Hoang A Tuong in Bac Ha- near Sa Pa.

Opium has some limited roles in the life of the mountainous region- they were easy to plant, the product had been used to treat various díeases. When the French really colonized Vietnam, The colonial government started to promote and monopolize the sale of opium with high tax rate. Opium then became so integrated to ethnics as the people treated them like staple. Opium also became the main economic  prowess of the whole region, a political tool for ethnic drug cartel/ chief to maintain an autonomy status for and keep it peace among their people.

The story of Vuong Chinh Duc the chief/ cartel of Dong Van is worthwhile to tell. He had been originated from a poor family, in the name of Vang Dung Lung. got everyone remember as a clever and strong boy who stroll into every tribes from Dong Van to Meo Vac. When the H’Mong communities were in deep peril when struggling with the Chinese from the north. He had been the only one among the leaders to survive, took the helm and wiped out the enemies. They continued the stride to fight tooth and nail with the French despite their high tech stuffs.

By around 1900, when the French realized they would not be able to keep peace with the H’Mong people without placing a H’Mong leader. Vang Dung Lung was taken to the throne of an autonomous region, with a French brigade to watch over ( you can hike and visit their outpost on top of a steep mountain in Dong Van town) and some Vietnam feudal bureaucrats as representative. Vuong Chinh Duc built an awesome mansion which you can still visit, control the opium business with sales exclusively to the colonial government. When Viet Minh declared Independency in 1945, the reigns of H’Mong chiefs were not recognized. Duc’s son, the heir Vuong Chi Sinh was invited to Hanoi to meet Ho Chi Minh. He accepted the demise of the autonomy, became the top official of Ha Giang province to lead officials to execute Viet Minh’s policies, a member of the first and second Congress. What a peaceful transition.

However, Opium indeed a hard problem to solve. It has been indeed a never ending crusade for the communist officials and enforcements to walk into many extreme rural tribes to crack down the planting of poppy flowers and communicating that how opium have made people’s lives suck. They also have try to intercept synthetic drugs smugglers from China, There was a story of a dude who refuse to back down, hike into the most extremely deep forest and planted poppy near some creeks. With good cutting techniques, the reputation of the purest taste refined opium spread out among those who still missed the brown fairy and his house became a hub. Somehow he determined to stop and stay away from it.

The good news is, at the present, the more influential thing among the ethnic community is their relationship border military force, not the opium anymore.

A brief look at a 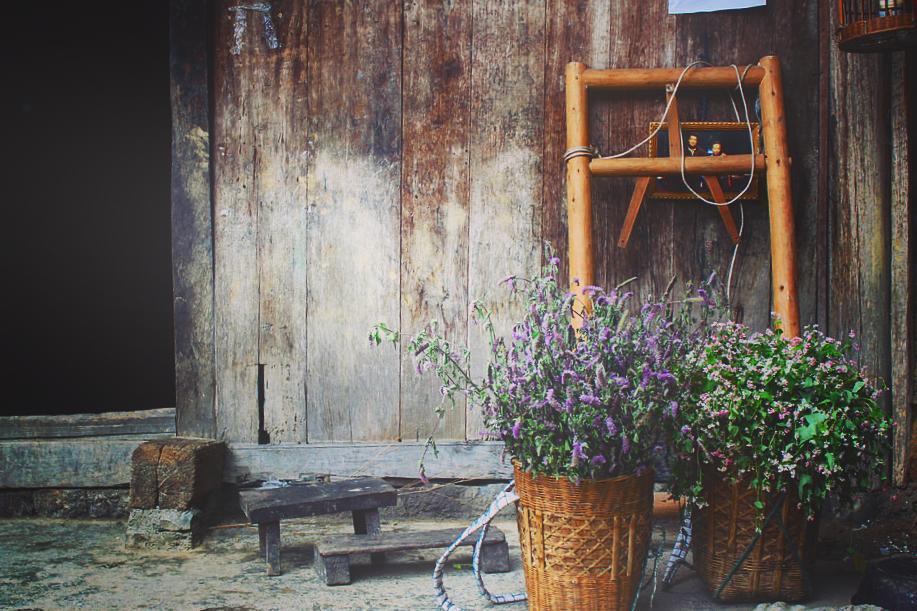 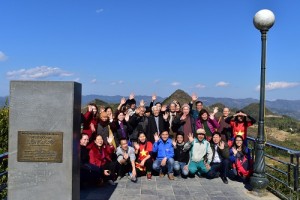 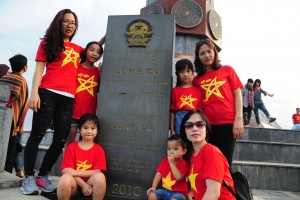